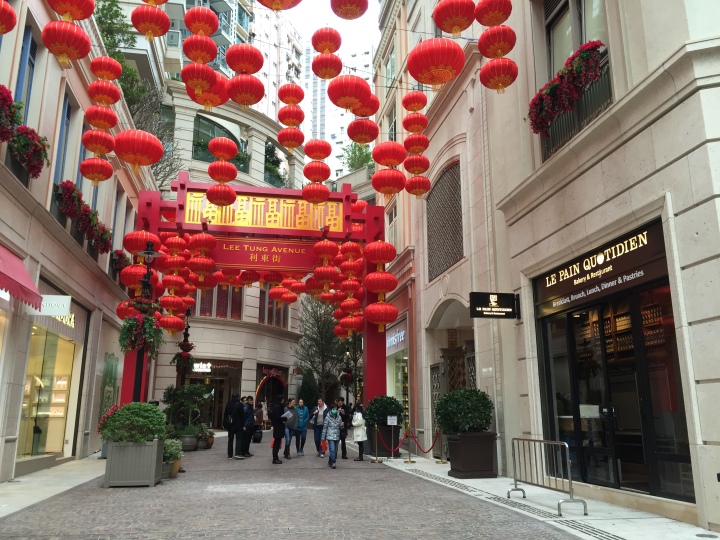 Over a decade ago, I worked in an office building on Queen’s Road East.  On the way to and from the MTR, I walked through one of those small streets connecting Queen’s Road East to Johnston Road.  Spring Garden Lane was often jammed packed with people.  So if I was in a hurry and wanted to avoid the human traffic jam there, I would walk on Lee Tung Street instead.  There were a number of wedding card design and print shops there.  In between them, there was also a custom shirt maker.  I walked into this shop one day in 2004 and had a white shirt made.  There were two gentlemen working in the shop, the middle-age man was responsible for taking measurements and helping clients select the fabric and detailing. The elderly gentleman was busy with the sewing machine at the back.

The White Shirt that Lasted a Decade

After washing and wearing the shirt for a number years, the shirt was longer white.  However, since it fits me so well, I kept wearing it.   Recently, I realised that it had started to fray near the collar.  I had to admit that my relationship with this white shirt had finally come to an end.  Luckily, the phone number on the tag was still in use by shop, which had since relocated to the nearby Luen Fat Street.  So twelve years later,  I dropped by again. The elderly tailor had passed away.  Now all the work is solely performed by the owner.  This time I had two white shirts made.

Leaving the shop on my way to the MTR, I walked past the redeveloped Lee Tung Street (see photo).  All the old “Tong Lau” have been replaced by high-end apartments selling for over HKD 30,000 per square foot.  Only a couple of the original wedding card shops were willy enough to return to the redeveloped Lee Tung Street.  The rest of the the shop lots were occupied by mid-to-high end jewellery stores, boutiques, and cake shops.  There are quite a number of young people working there.  Some as property agents, waiting anxiously for investors that dare to dive into the market at this moment.  Some are doorman, wearing velvet suits and topper hats, holding the door and greeting the residents of the “luxurious” apartment buildings.  Many are store clerks, standing idly in the empty shops waiting for the first customer of the day.

Returning to Central with my shirts, I walk past the flagship store of an international clothing brand.  The one with handsome half-naked male models at the entrance greeting customers, and hot young sales staff that would randomly yell “Yo! What’s up?”  I realised that the price I had just paid for a custom shirt made in Hong Kong was not enough to even buy a mass produced polo shirt made in a third world country. 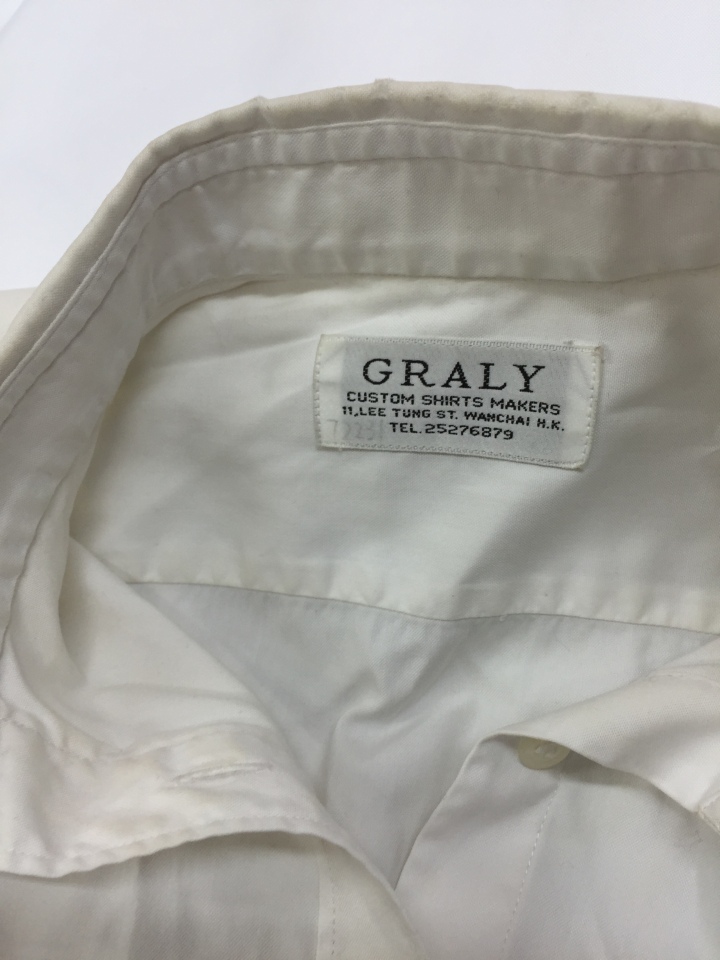